Na Maloom Afraad 2 is an upcoming sequel to 2014 Pakistani comedy thriller film Na Maloom Afraad with different story, co-written and directed by Nabeel Qureshi. The film revolves around comedy of errors when an extravagant Sheikh arrives in Cape Town with his precious and infamous ‘GOLD POT’. The Gold Pot mistakenly finds its way to Na Maloom Afraad; Fahad, Mohsin and Javed Sheikh, who are clueless as to what to do with it. The story unfolds as the police of South Africa, smugglers and Sheikh’s entourage start looking for the Gold Pot as ‘Na Maloom Afraad’ struggle to come clean out of the mess. 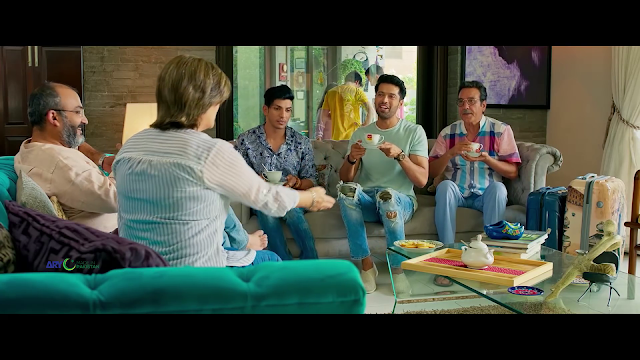